An ecosystem of permissioned decentralized blockchains

Take on the Decentralized
Enterprise & IoT Revolution with Kalima Protocol

Kalima Blockchain is the most powerful blockchain dedicated to the IoT, and the backbone of its global data network, fueled by KLX Token. Together we are building decentralized IoT networks for the people optimized to meet current and future global industry requirements.

Kalima brings client-side smart contracts, where users have full flexibility and freedom for designing their own contracts and develop their own decentralized applications themselves.

The ultimate token to interconnect people, devices and services

KLX is a native utility token used for transactions conducted through the Kalima Blockchain. It allows for IoT tokens and data to be published, sold and traded on an inter-chain data marketplace or on PrivaChain’s DApps.

Kalima introduces PrivaChains, a network of perssionned blockchain for users to manage any aspect of the user’s data, granting them full governance, privacy, and the possibility to monetize data.

KLX will be first an ERC20 Token during the ICO and will become a KL20 when it will be bridged with the Kalima MainChain.

The Private Sale platform is open.

Any holder of KLX that holds more than 100 000 KLX, (250€ of initial value) can stake KLX and earn associated rewards.​ By staking your KLX you will participate in the election of validators for the Kalima MainChain.

Each transaction carried out on the Kalima network will generate gas fees. These fees remain very low within the Kalima ecosystem and have an essential role.

Every holder possessing over 0,2% of KLX in circulation can create their own staking pool so as to candidate to become a validator.

A « validator » is a candidate who has accumulated at least 1% of circulating KLX tokens in their staking pool. There will be a minimum of 50 validators.

KLX is a native utility token used for transactions conducted through the Kalima Blockchain.

It allows for IoT tokens and data to be published, sold and traded on an inter-chain data marketplace or on PrivaChain’s Dapps.

KLX will first be an ERC20 and will then be bridged to the native KLX token in 2024 when the Kalima Platform launches.

once the Kalima platform in launched.

Kalima Ecosystem is composed of

Kalima is already used by many industries since few years.

The most powerful blockchain dedicated to the IoT, optimized for Industry.

Kalima Blockchain is used by many industries everyday

Kalima is safer, faster, lower cost than the traditional industrial data manager tools. Kalima develops its own DApps dedicated to the Industry and has a very efficient development API which allows all independent developers

to develop DApps and parallel chains as well.

Interconnected objects and networks are used in global most important industries so the potential market of Kalima is really big and it grows everyday.

Kalima will be used by all these industries using IoT in few years.

Use Cases in AgroTech

Kalima Blockchain is installed on IoT gateways including LoRaWAN gateways around the world to create a new decentralized IoT network providing real world qualified data to the Kalima ecosystem.

Join Kalima and take part in this new decentralized IoT network to provide and monetize your data to the world.

Embedded Kalima in small IoT devices linked to the blockchain.

The Kalima Team has a strong experience in IoT & Blockchain

Things you need to know about carbon tracking blockchain 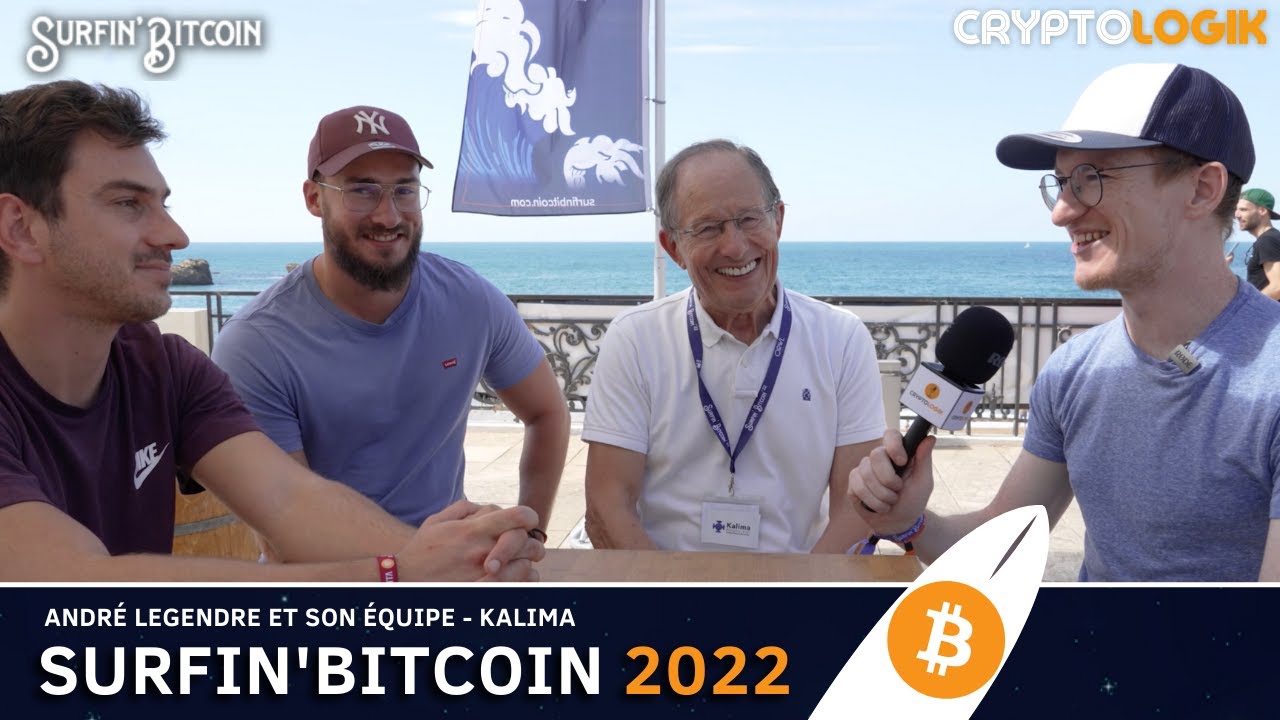 Why Low Blockchain Fees is crucial for IoT Adoption (BitcoinWarrior)

Find all of our posts on our Medium link